Simply too cute for words... 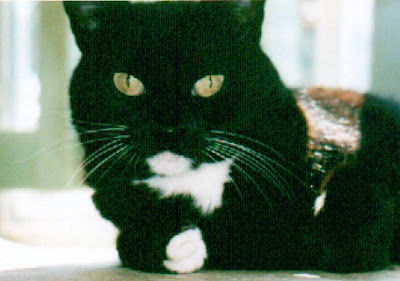 http://www.kittenwar.com
Posted by Rex Frankel at 10:44 AM No comments: 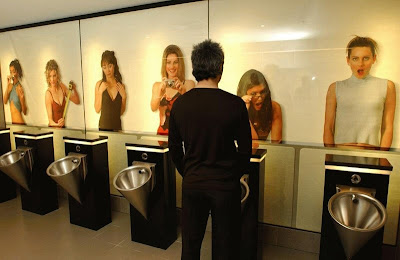 Posted by Rex Frankel at 1:02 PM No comments:

Ya Gotta Have Faith...

http://www.principiadiscordia.com/
Principia Discordia OR How I Found Goddess And What I Did To Her When I Found Her
Wherein is Explained
Absolutely Everything Worth Knowing
About Absolutely Anything

A Discordian is Required during his early Illumination to Go Off Alone & Partake Joyously of a Hot Dog on a Friday; this Devotive Ceremony to Remonstrate against the popular Paganisms of the Day: of Catholic Christendom (no meat on Friday), of Judaism (no meat of Pork), of Hindic Peoples (no meat of Beef), of Buddhists (no meat of animal), and of Discordians (no Hot Dog Buns).

http://poee.co.uk/doc_files/baloney.pdf
Posted by Rex Frankel at 10:04 AM No comments:

Other Websites I'm Nuts About: